That’s why our leasing brokers at Allen Morris are experts at developing and customizing aggressive marketing plans that increase occupancies and maximize property values for our clients.

We have a vast database that is constantly repopulated containing targeted customers, active real estate brokers and other key referral sources. Our managers and leasing experts offer a fully integrated approach to fulfill each owner’s leasing objectives. 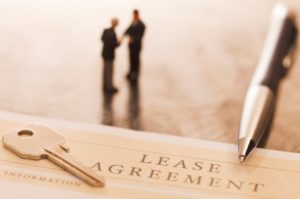 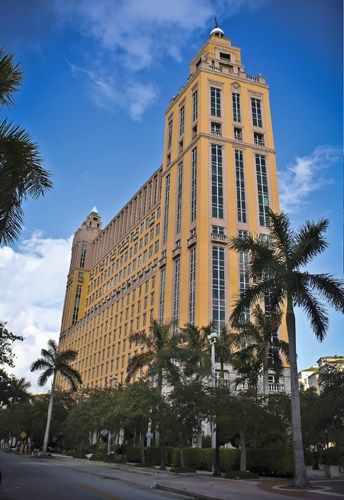 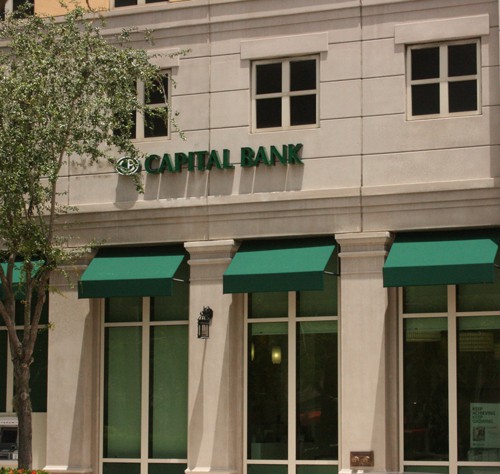 In identifying credit worthy tenant prospects to fill the space quickly, the leasing team identified an existing tenant that was able to substantially use the existing improvements in the space that was being vacated, thus minimizing the landlord’s costs to complete the transaction. Further, since the leasing team identified the tenant, no other broker was involvement, which significantly reduced the landlord’s costs. Through the team’s strong relationships in the brokerage community two other tenants were found for the balance of the vacated space:  Capital Bank’s national headquarters and retail branch; and the Latin American headquarters for Pan American Life Insurance Company. All of the leases were negotiated and signed prior to the departure of the downsizing tenant.

The landlord’s costs to re-tenant the space were minimized. This allowed the landlord to expeditiously execute leases within four months with high-credit tenants thereby greatly minimizing loss of revenue from the vacancy. 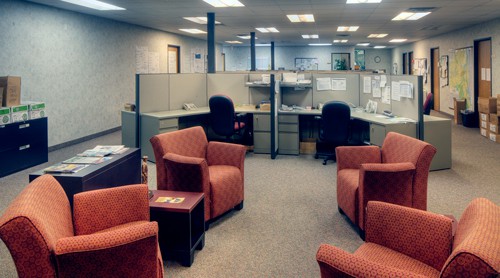 Filling the building posed a twofold challenge.  The first challenge was to find two 16,000 square foot tenants who wanted to co-locate in the same building.  When the tenants were identified, the second challenge was to equalize their existing lease expiration dates so each tenant would occupy their new space on similar schedules.

The solution was found in two tenants of similar business and compatibility: The Early Learning Coalition of Flagler and Volusia, and The Community Partnership for Children. Both are quasi-governmental non-profit agencies offering differing public services for children. Allen Morris equalized their existing lease expiration dates by buying out one of the tenant’s leases early so that both could occupy the building simultaneously.

The result was that the tenants moved into their new spaces without delay and minimal operational disruption. Now each tenant enjoys closer proximity and enhanced working conditions with coordinated lease expiration dates and Allen Morris has a 100{f861352ab7d0f3f786cb6cad7d8c1b9836ed30c85c37a8f77ba2d159a4e0e407} occupied building.

“The ELCFV is very pleased to be working with the Allen Morris Company and specifically, Mr. Bill Owens. They showed great flexibility throughout the negotiation and move-in period. Early on, there were challenges related to our distinctive needs as a state and federally funded non-profit.  As tenants, we continue to rely on the Allen Morris Company and highly recommend them as a partner in property management.”

“I am very pleased to write about my experience with the Allen Morris Company.  What I am most impressed with was Mr. Owens attitude that there was no problem that could not be rectified. We hit at least 3 major hurdles having to do with state funding and build-out.  We love it here and have truly found a home. The space is professional and very conducive to the work we do.  I feel blessed to have met Mr. Owens and have nothing but great things to say about the Allen Morris Company.”